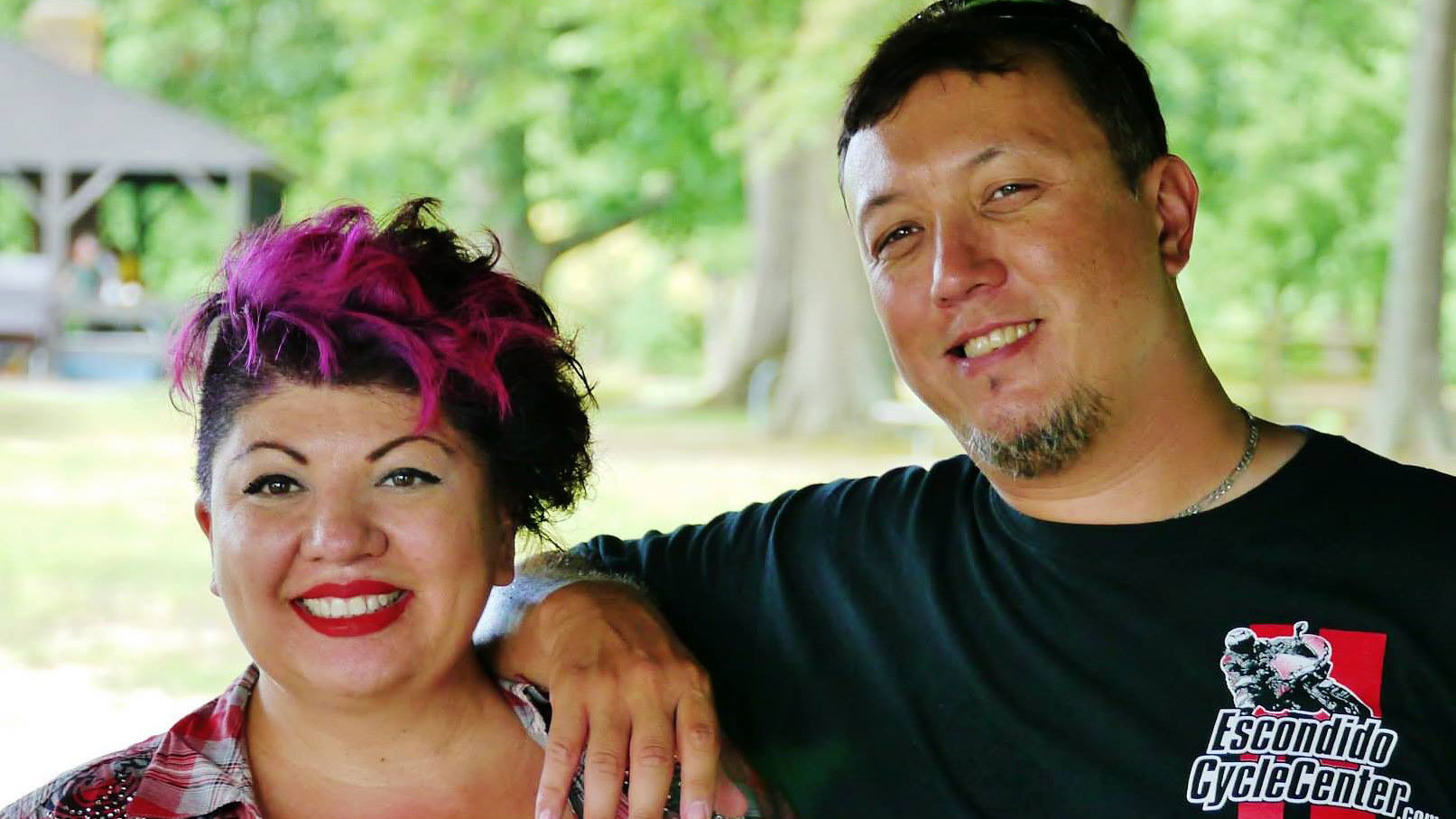 It was about a year and a half ago that Sash and I announced we would be moving out of our comfy, luxurious, high rise apartment in downtown San Diego, selling or donating much of our “stuff”, and living on the road for six months, on motorcycles.

We launched this website back then, as a way to document our travels, specifically with a focus on us, a couple trying to rediscover themselves by getting rid of their “things”.

After some 15,000 miles through 26 states, we returned to San Diego feeling tired, but enlightened.

Our publishings on this website slowed down, and eventually stopped.

But now, we’re about to embark on Road Pickle Part 2.

Part 2 is about going back on the road again, but this time indefinitely.  Whereas in Part 1, where we stayed in cities for 2 to 10 days at a time, we plan to stay longer, perhaps one week to four weeks at a time.  For one, it’s hard to get any of our marketing work done when we’re traveling so often.  But two, we want to get to know people better.

But now, Road Pickle has shifted to a keener focus on becoming simpler people, being more in touch with the world, focusing more on the positive stuff.  The real goal is to heal the damage done to our minds by a world gone crazy with consumption, competition, and status.

There are still places in this world, in the United States for that matter, where people put a focus on doing good things, being transparent, and being honest.

That’s what the new Road Pickle website is about.

I think each of us has that in us, particularly the motorcycle rider. Sash and I think that what’s needed is more than just a motorcycle touring publication, but something that helps you find that spirituality, the “cleansing” if you will, that comes from the Earth itself.