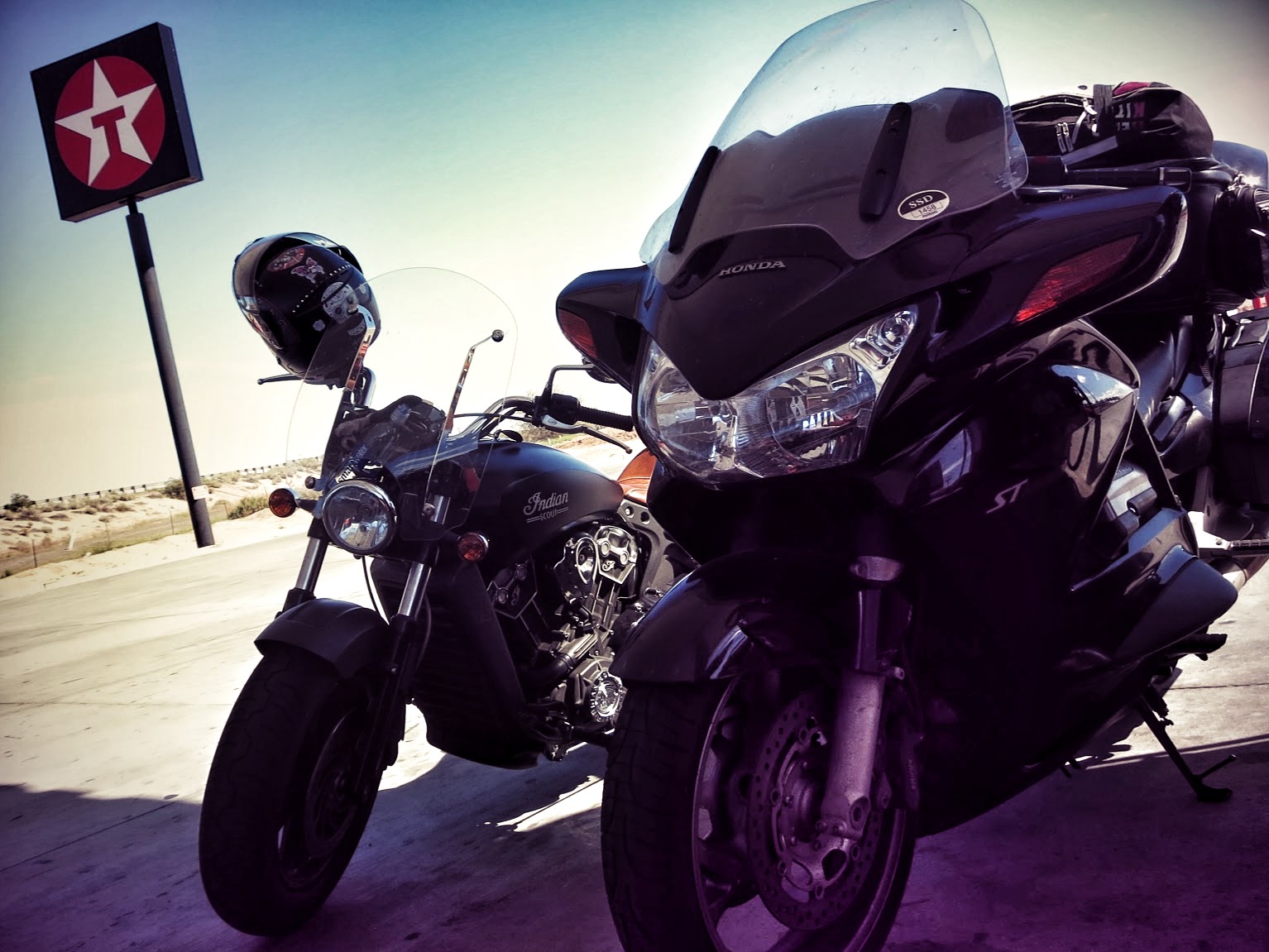 “Good morning! Good morning!” a cheerful, comical voice sang out in melody as Sash and I lay slumbering soundly in our hotel room, 7:00 o’clock in the morning.

“What the fuck!” Sash yelled out, waking up. “I’m gonna kill someone!”

I reached my hand to the nightstand to turn off the alarm on my phone. I took in a few breaths, opened and closed my eyes several times, and then got out of bed to stumble into the bathroom.

“I’m going to seriously complain about this!” Sash continued on. “Who the Hell left that on?”

I didn’t want to tell her that it was me. I had set the alarm on my phone last night, making sure I would get up in time to get the free breakfast buffet in the hotel lobby. I had been to enough hotels to know that if you procrastinate, they stop putting out fresh, hot food when there’s an hour left.

“Wait a minute, did you set that alarm?” Sash asked.

“Yeah, it was me.” I said. “My phone has a really stupid default alarm music.”

Seeing we got up early enough, we were able to get our bikes packed, and out on the road by 9:30 AM. The route from Yuma to Tucson is pretty simple. Take the I-8 to the I-10, and keep going until you get there.

The ride there was smooth sailing, however. The weather was cloudy and cool, but still dry. Not much traffic to report, either. So what happened?

We got to our first gas stop in Dateland, AZ, and Sash wasn’t feeling well from breakfast. She ended up losing it. After several swigs of water, she decided to get a sandwich to replace what she lost, and take a few acid reflux pills.

By the time we got to our second gas stop in Stanfield, AZ, her back was hurting. It seems it’s been several months since she had done two straight days of long distance riding. Moreover, the 2015 Indian Scout isn’t exactly designed for touring. She ate some ice cream while taking a massage from yours truly to help alleviate the pain.

As it turns out, it didn’t help much. The pain was getting worse. We finally exited the Interstate and pulled down a small road and stopped on a dirt shoulder. She needed to lay down and straighten her back. So, we spread our leather jackets on the dirt, and she laid down for a rest. Meanwhile, I wandered around and took photos.

Getting back on the Interstate, we only got a few miles down when she motioned to pull over again, this time at a McDonald’s in Marana, AZ. She needed to get some food in her belly so that she could take some pain relievers.

Sash ended up laying down in a booth, and slept off about 50 minutes.

The sun was almost setting when we got back on the road. Traffic was starting to build the closer we got to downtown Tucson. I pulled off the Interstate at Speedway Road, and headed into the city to our hotel.

This is where we’ll be holed up for the next 26 days. We hope to meet some fellow motorcycle riders, Facebookers, Google Plussers, et al. I’ve some work to get done, and some roads to ride. There’s even some craft breweries in town.

I know Sash has her eyes set on some street tacos.