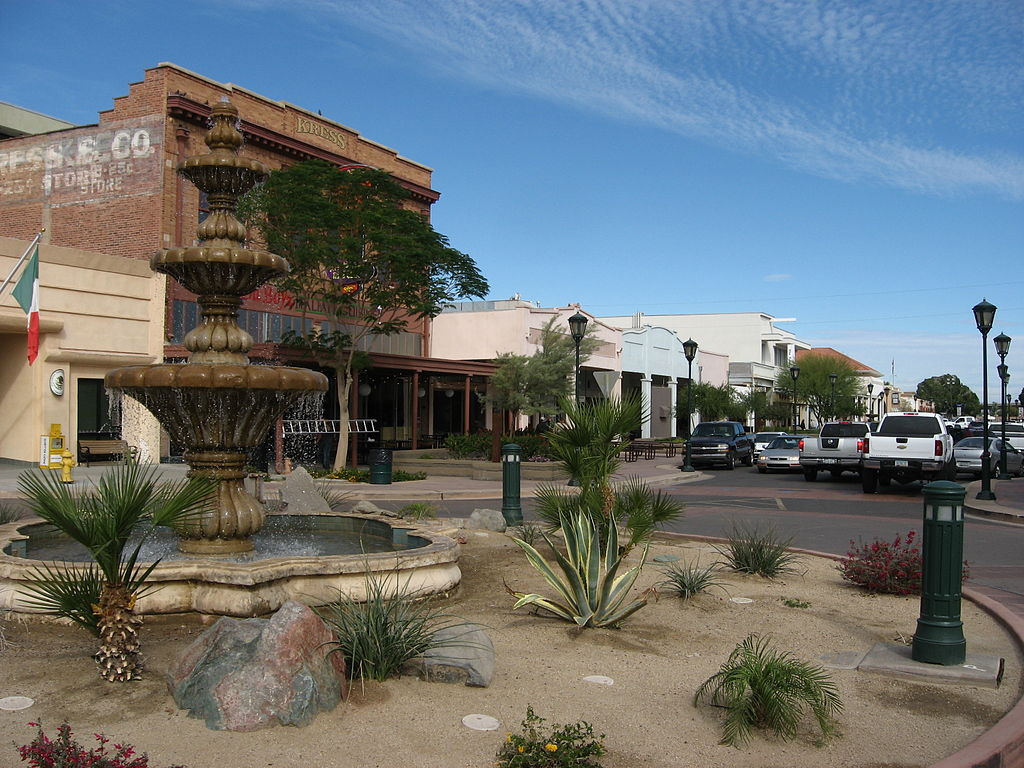 For much of my life, Yuma, AZ seemed like a town struggling to define itself.  Rich with history and tales of the Old West, it seemed unable to leverage its past to commercial success in the way Tombstone, Dodge City, and Virginia City have done.

Yet, Yuma had always attracted me.  Why I had kept going there in my adulthood I had never understood, at least until, Road Pickle.

Over the decades, as Yuma’s downtown declined into blight, tourists and locals turned their attention towards the city’s shopping mall, Yuma Palm Regional Center.  It attracted dozens of large, corporate chains, in the likes of Target, Olive Garden, Hilton, et al.  Exactly the kind of vibe I was looking to get away from.

But in the past decade, the City of Yuma began a bold effort to restore its downtown historical district, bringing together bits and pieces of it’s heritage, the Yuma Territorial Prison, the Yuma Quartermaster Depot, and the Yuma Crossing, into a vibrant city center that could define heart and soul of Arizona’s 11th most populous city.

Many of the abandoned shops and cafes that laid in ruins along Main Street had been restored, some of which with new owners and new leases on life, while others still await their new beginnings.

For the motorcycle touring aficionado, there’s a sense of realism in downtown Yuma that seems to cut through the cookie-cutter blandness like a hot knife through corporate cheese.  It’s historical yet new, it’s hopeful but still healing.  Somehow, I’ve managed to identify with it.

Yuma Territorial Prison – Go beyond the fantasy and romanticism of the cowboy days and see what “real” outlaws were like in one of the last standing prisons of the Old West.